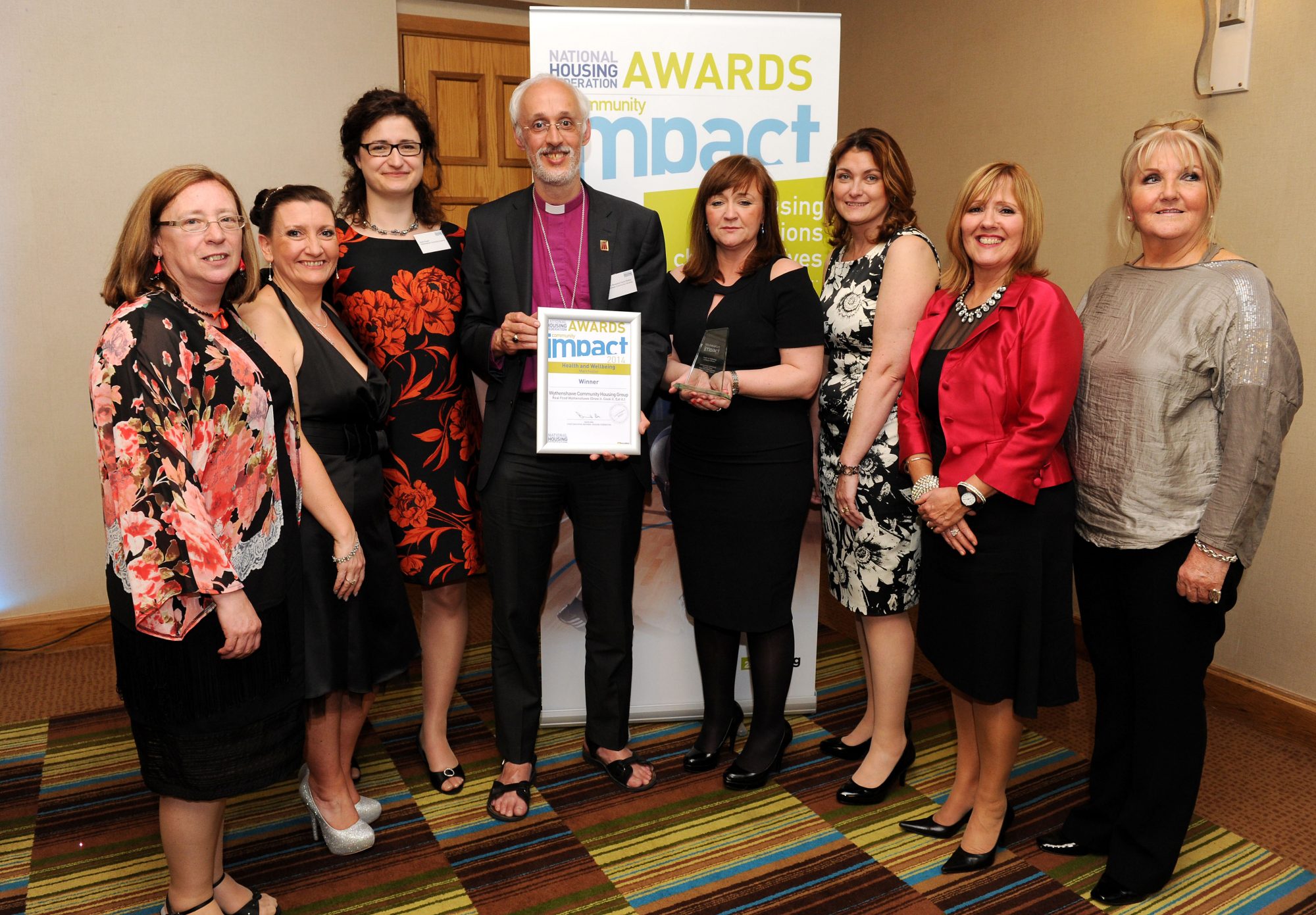 The Real Food Project Team from Wythenshawe that encourages local residents to eat healthily with a message of ‘Grow it! Cook it! Eat it!’ is going through to the national finals of the National Housing Federation’s Community Impact Awards this summer.

The Campaign, run by Wythenshawe Community Housing Group, was confirmed as the regional winner in the Health and Wellbeing category at an awards event in Manchester last night. It will now go up against other regional winners in the national finals in London on 12 June.

Real Food Wythenshawe is a 5 year £1million Big Lottery funded community food campaign that was launched in September 2012, with match funding from key partners. The project came about from the successful Real Lives Wythenshawe Campaign which was created to challenge the outdated and negative images of the community of Wythenshawe.
The main aim of this Project is to inspire the people of Wythenshawe about the food they eat, with a slogan of ‘Grow it. Cook it. Eat it!” From plant to plate, the campaign, which is led by Wythenshawe Community Housing Group, encourages and supports residents to take control over what they and their families eat by promoting ways that people can grow their own produce, learn to cook healthy, economical meals using local, seasonal produce. It demonstrates that healthy eating and ‘real food’ is possible for everyone, regardless of age, budget, ability or time.

Liz Grant, a volunteer with Real Food, said: “This Project is something that Wythenshawe needs and is already bringing lots of people together. I love getting involved and learning about gardening. It’s really encouraging me to grow my own food now!”

More than 60 housing association projects were shortlisted for the Federation’s awards, which celebrate the difference that England’s housing associations make through creating opportunities and bringing local communities together.

Nigel Wilson, Group Chief Executive of WCHG said: “The Real Food team are doing a fantastic job in Wythenshawe. They have an army of enthusiastic volunteers who are all working hard to ensure that people understand the food that they eat. Simple changes to the way people eat can have a big impact on their health and wellbeing and we are delighted to have been chosen as the regional winner.”
Wythenshawe Community Housing Group staff and residents will now have their fingers crossed as the project goes up against the other regional winners at the national finals.
David Orr, chief executive of the National Housing Federation, says:

“Last night’s event saw this project go up against some serious competition, and they have done extremely well to come out with one of our regional awards.

“The tension is mounting as winners from our events in Birmingham, Bristol, London, Manchester and York come together for the national finals in just over a month’s time. We wish them all the very best of luck.” 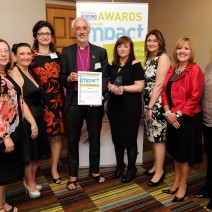